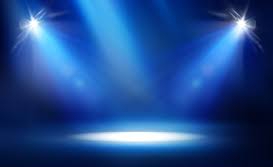 Last year, nothing was normal. School schedules changed, students learned remotely or went hybrid, and many events, both in and outside of school, were cancelled. After school activities were no different; either remaining dormant for the year or marching on via Zoom or sometimes with masked in-person events. There was a large sense that students were missing what once was, and missing out on what could have been. This school year, many activities here at South are back in full swing, as normally as possible, and students are once again enjoying all of the extracurriculars that South has to offer. I visited a few of those extracurriculars this month in order to shed light on the opportunities that students have, and this is what I found.

For starters, CLS Robotics is back after a year away. The club meets in B Hall is sponsored by Mrs. Murmann. When I walked into the robotics room, I noticed an obvious air of work in progress, or what one fondly described as “organized chaos”: different groups were setting up the field (the area where the robots are tested and perform), planning out code, researching robot parts, and working on building their robots. A student had written out the point values they could earn for completing different challenge tasks on a chalkboard along one wall. 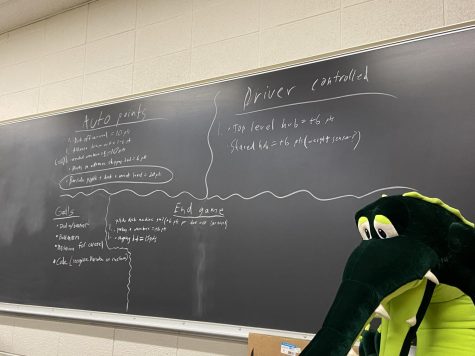 For those unfamiliar, South’s Robotics teams participate in annual challenges created and released nationally by a company called FIRST Tech. This year, the challenge focuses on sustainable and reliable shipping innovations (one element of the United Nations Sustainable Development Goal #9). Within each challenge, the robot must be able to both complete tasks by itself, in the autonomous period, as well as when controlled by two drivers. In both parts, teams can earn points for checking different boxes; such as where the robot places different blocks or where the robot is parked at the end. It takes a lot of work to build and code a machine to do all of this: one student described robotics as a “whole other can of worms” compared to other activities because it pushes them to “apply” their skills “to the real world” through these challenges. Though I personally know nothing about robotics, it was easy for me to recognize that the members of this club are passionate about what they do and dedicated to the success of their builds, and that they are excited to be back after a year away.

Along with Robotics, I also visited a club you may not have heard of yet; CLS Soundcheck. This club was founded last year, in the midst of the pandemic, and is run this year by Collette Schnoor and sponsored by Mr. Frey. The meeting began with an explanation of “What’s in My Bag?”, which serves as an opportunity for students to share albums that are significant to them and how that music has had an impact on their life. This is something the club aims to do weekly as a way to show just how important music is in their lives. The meeting then moved on to the discussion of the two albums that were chosen for that week: “Q: Are We Not Men? A: We Are Devo!” and “Punisher”. 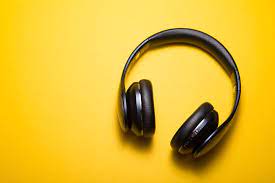 Members had the opportunity to share their thoughts on each album and give it a rating out of 10, and at the end the group took the average of their ratings (for “Q: Are We Not men…” the average was 4.1, and for “Punisher” it was 8.5). Afterwards, the members put in their suggestions for albums to be listened to next week, then voted on them. Throughout the meeting, everyone was able to share their opinions about different songs and styles of music, an opportunity that is unique to CLS Soundcheck. It’s important to note that the club also compiles playlists which they share publicly on Spotify, the link to which you can find through their Instagram account. CLS Soundcheck is a fun club for those who love to listen to music and discuss their opinions with others. If this club is something you’re interested in, meetings are hosted Mondays (switched from Tuesdays) after school in Mr. Frey’s classroom, C21.

Through my visits, I found that both Robotics and CLS Soundcheck are activities that students really enjoy, and are great options for students looking to get involved. These clubs are just two of many extracurriculars available to students at South; so, if you’re looking for more options, check out the CLS Student Hub Canvas page for a list of all of South’s activities, or look out for the next activity spotlight for more detailed glimpses into different clubs.