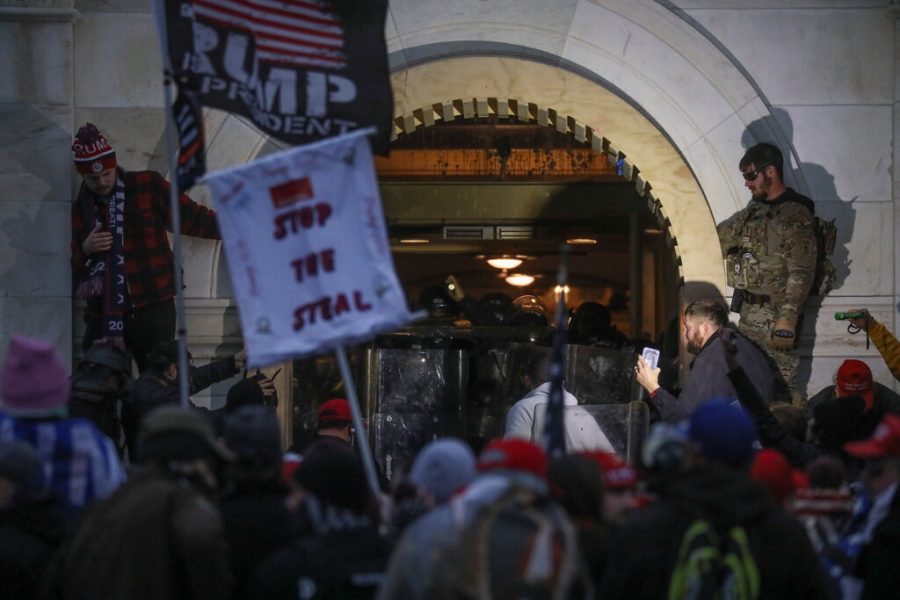 To say that 2021 has been eventful would be an extreme understatement. We’ve hardly even begun this year, and already the current trend of historic events has been continued.

One of these notably disastrous events occurred not even one week into the new year, when individuals stormed the US Capitol building in protest of the election results. On January 6th, mobs of armed protesters laid siege to the nation’s Capitol building, rallying up cries to stop the count of votes in a Pro-Trump breach against election results. These protesters, roused by false claims of election fraud, pressed against police forces. The chaos of the entire ordeal led to the deaths of at least five people, while also bringing about the decimation of a building that has stood as a hallmark of democracy for over two centuries.

The overall events of the violent storming of the Capitol can be traced back to beliefs in election fraud. After tallying up votes for the last US presidential election, Joe Biden was found to be the winner of the election. However, President Donald Trump stirred up a mob of his supporters during a “Save America” rally to believe that he was the true winner of the election. This brought the democracy and voting process of the United States into question, leading to many of his supporters taking to the Capitol in order to disrupt the certification process of the results at the source. Lawmakers in the Capitol building at the time were forced to take cover as the nation’s security fought to defend the area. President Trump was urged by fellow politicians to call on his supporters to stop the protests, and Trump then sent out a Twitter video (now removed from the platform) advising the people to go home. 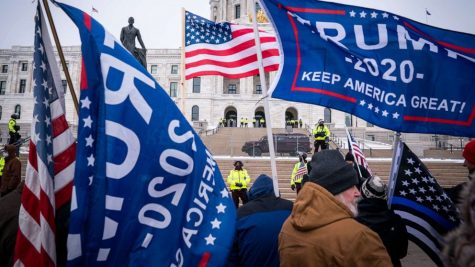 ow to the nation, but a fraught display against democracy that had never been seen before. The only time in America’s history when any similar events could be recounted, would be in the War of 1812 when the Capitol was burnt to the ground by British soldiers. This event was sown by internal division and defiance of the country’s historic democratic processes. However, similar to the response to burning in 1812, lawmakers did not allow the events to dissuade or deter them from confirming the election results. Lawmakers, however shaken, still reconvened and worked to preserve the nation’s democracy.

Following the siege on the Capitol was the question of accountability for such an event. People had been injured and killed, and the acting president had ignited his supporters to take up arms against their own country. This was what led to President Trump’s second impeachment on January 13th, charged with “incitement of insurrection” (this meaning the metaphorical stoking the fires of revolting against the acting government). This was yet another historic occurrence, as Trump became the first president in American history to be impeached twice. While Trump was impeached, he had yet to be actually convicted. The Senate would have to first hold trial to decide whether or not Trump was to be convicted.

However, there is yet another twist to this whole situation. 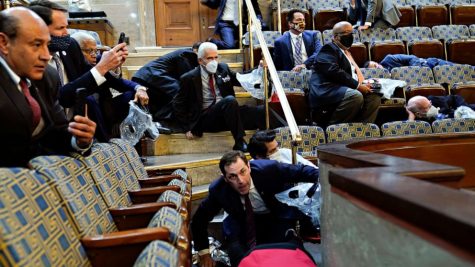 Trump finished up his four year term, and Joe Biden became the 46th president of the United States. The now former president of the United States, Donald Trump, still hadn’t had a Senate trial for his second impeachment. This has led to many politicians and members of the GOP to claim that an impeachment of a former president would be unconstitutional. The holding of a Senate trial could also pose a greater issue of stoking more conflict and division amongst the American people. However, from where things stand at the moment, it looks as if the Senate will proceed with an impeachment trial for Trump, (yet another historic first).